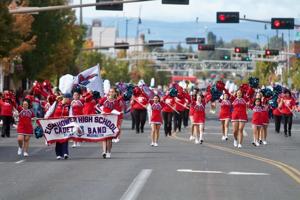 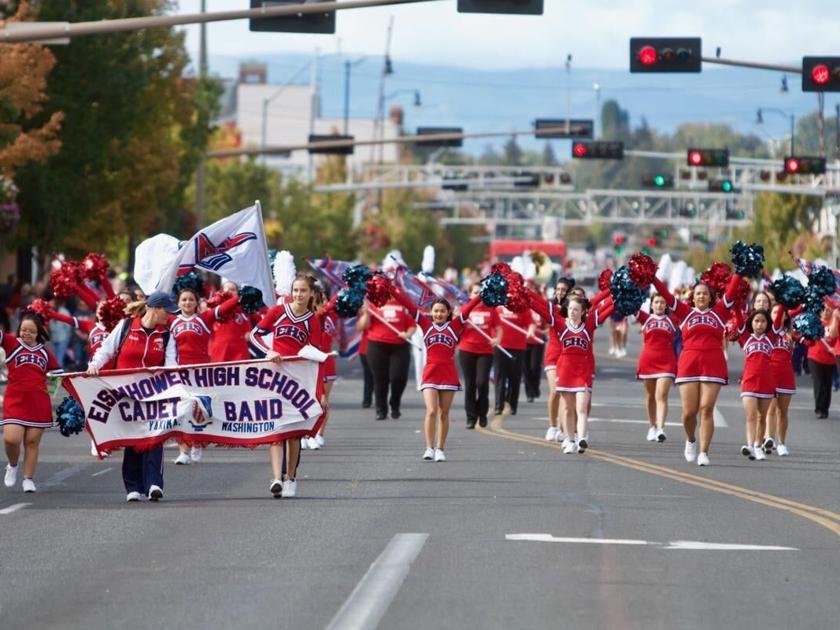 YAKIMA, WA – Yakima’s 60th annual Sunfair Parade is back and better than ever! The much-loved parade is scheduled to return to Yakima Avenue on September 25th.

This year’s parade will begin at 10 a.m. and follow the same route as previous years, starting at the corner of 16th and Yakima Ave and winding its way down Yakima Ave to Naches Ave. Judging will take place in the parade staging area from 8:30 a.m. to 9:30 a.m.

The parade will be streamed live this year on Facebook from Yakima Federal Savings and Loan’s Facebook page located at Facebook.com/YakFed or in Spanish on Azteca TV Channel 32.1 KYPK and Spectrum cable channel 888.

The Grand Marshal for this year’s parade will be Deputy Mayor Holly Cousens. Holly was selected by the Sunfair Parade board for her tireless work on the parade for the past 8 years and to celebrate her last year serving as the board president.

“The parade would not be happening without the effort that she has put into it this year.” Said John Walden, Sunfair Parade Board member. “I see Holly as a super volunteer, who gives selflessly on a regular basis. It is this big heart that is so selfless, that I feel makes her a great fit as this years’ Grand Marshal.”

Area businesses, schools or organizations wishing to participate may pick up an application at any Yakima Federal Savings and Loan, Ron’s Coins & Collectables, the Yakima Chamber of Commerce or on the parade’s Facebook page “facebook.com/Yakimasunfairparade”.

Deadline for entry is Midnight, Friday September 17, 2021. Those with questions about the parade may e-mail them to: [email protected]