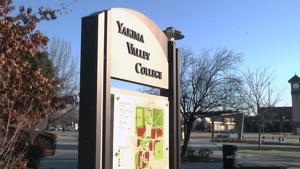 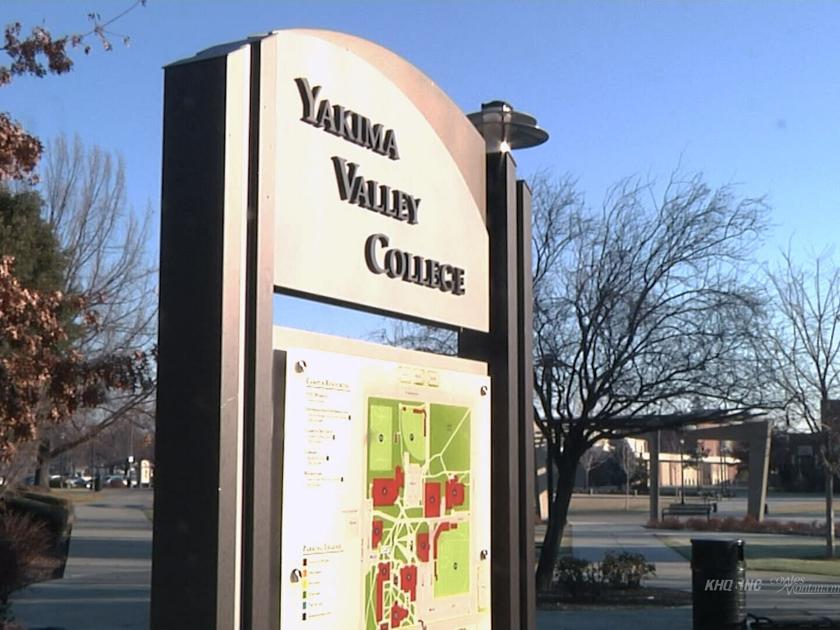 Over the past five years, more than 500 veterans have prepared for new careers following their military service though Yakima Valley College’s Veterans Program, which helps service men and women receive assistance and support using their GI Bill benefits.

YVC’s Veterans Program supports students in the application process for VA Education Benefits, assists with the application and enrollment process at YVC, helps with financial aid benefits, and provides mentoring and support to students throughout the duration of their studies. In addition, several children and spouses of veterans are receiving support while attending Yakima Valley College.

Students such as former Washington Army National Guard soldier Otto Cruz of Union Gap have used YVC’s program to earn a post-secondary credential and prepare for well-paying, in-demand careers in the Yakima Valley.

Cruz who is an Indigenous Mayan, was born in Guatemala and grew up in the jungles of Quetzaltenango, Atitlan and Guatemala City. In 1978 he migrated with his mother to the United States and became a U.S. citizen. He attended junior high and graduated from Eisenhower High School in Yakima before enlisting in the National Guard.

After his military career ended, Cruz decided to return to school at YVC and retrain for a new career.

“The Veteran Retraining Program helped me by paying my tuition, books and supplies needed to accomplish higher education,” he said. “This program also provided me with additional funding to help with everyday expenses.”

Cruz found additional support on campus through YVC’s tutoring center, math lab and library. He also was instrumental in restarting the Veterans Club on campus, serving as the club’s president for three years. After graduating from YVC, Cruz went on to earn his bachelor’s degree at Central Washington University.

He encourages other local veterans to take the next step and find the support they need at YVC as well.

“This is a great opportunity for higher education which will help with good paying jobs,” Cruz said. “Education is important and no matter what field you pursue it has great learning benefits to enhance oneself at a personal level. The support I received at YVC helped build a hard-working foundation for me and a road map that I can follow for success.”

“I have lived in Yakima since 1978 and would like to keep supporting my veteran brothers and sisters. Our group has a suicide rate of 22 a day [nationwide] and I would like to have a part in bringing that number down to zero or close to it.”

Veterans are eligible for more than 50 associate and bachelor degree options and more than 100 short-term certificates of achievement offered at YVC, including opportunities for transfer to four-year institutions. For more information about YVC’s Veterans Program contact Chris Kinzell at [email protected].