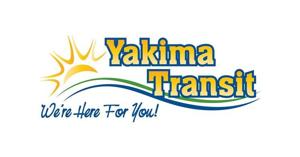 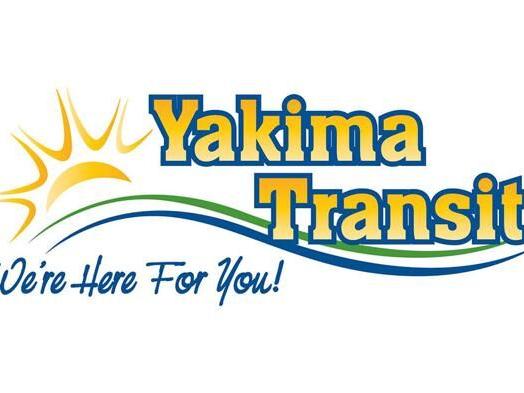 Shuttle buses will run continuously from two locations at Gateway Center (home to Target, Big Lots! and other stores).

One is the Park and Ride location at Gateway Center. The other shuttle stop is between the two south entrances into Gateway Center on North Fair Avenue.

They will load passengers at the Yakima Transit bus stop located north of the former Office Max and take them directly to the fairgrounds.

“This year’s shuttle is being operated the same as previous years,” said Yakima Transit Manager Alvie Maxey. “It has been successful and people have come to rely on it.”

Buses will begin operating a half-an-hour before the fair opens each day and stop a half-an-hour after it closes each night. All regular Yakima Transit bus routes and schedules will operate normally throughout the fair with standard fares being charged. The #6 Fair Avenue/North Fourth Street route also serves the fairgrounds at least hourly from the Downtown Transit Center until 6:25 pm.

The fair and shuttle were both canceled last year due to COVID-19. Yakima Transit passengers are reminded that masks must be worn on buses due to ongoing federal and state requirements related to the pandemic.

Call 575-6175 or visit https://yakimatransit.org/ for more about Yakima Transit.