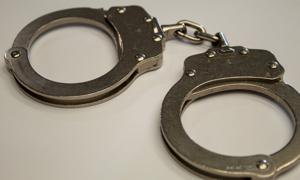 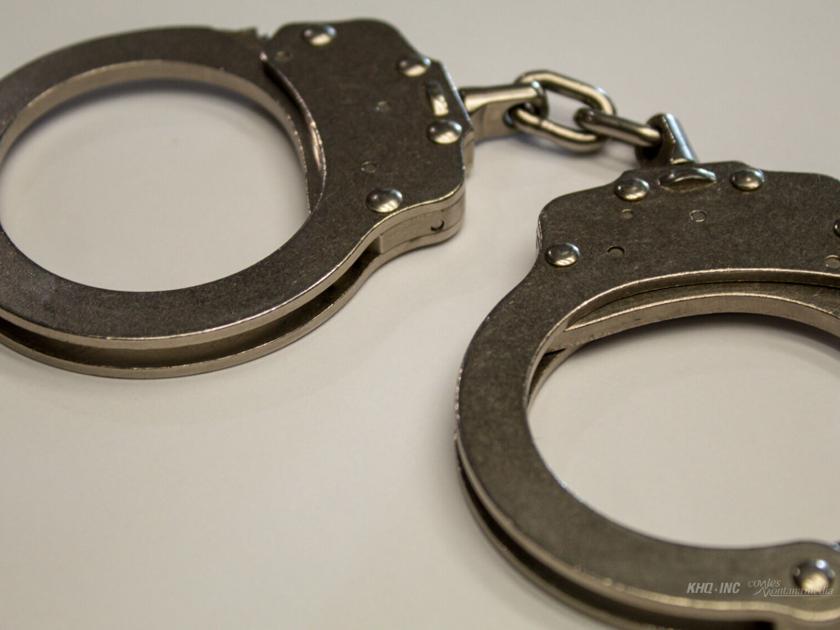 YAKIMA, WA – Two men suspected of being involved in a Yakima shooting in September have been found in San Diego, California.

Efren and Isidro Acevedo were wanted in connection to a gang-related shooting at 6th Street and Lincoln Avenue on September 14th. The two were arrested by U.S. Border Patrol agents as they attempted to return into the United States along the San Diego-Mexico border. They face charges of First-Degree Assault, Drive-By Shooting, and Second-Degree Possession of a Firearm.

“The arrest of these two violent individuals represents the commitment Homeland Security Investigations and the Yakima Police Department have made to prevent known gang members from wreaking havoc in our local community and then trying to flee to another community or even another country,” said HIS Special Agent in Charge Robert Hammer.  Hammer oversees HSI operations in the Pacific Northwest.

“We appreciate the willingness of our federal partners at Homeland Security Investigations and the Yakima County Prosecutor’s Office for joining us in our effort to locate, arrest and hold those individuals accountable for their violent criminal behavior in our community,” Yakima Police Captain Jay Seely said. The two men are expected to appear in Yakima County Superior Court today, depending on the court docket and scheduling.