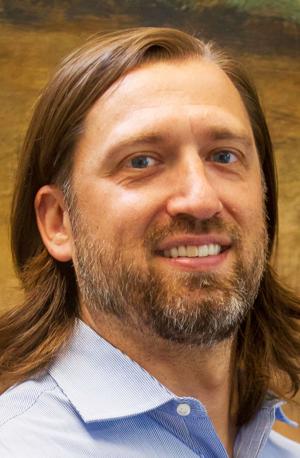 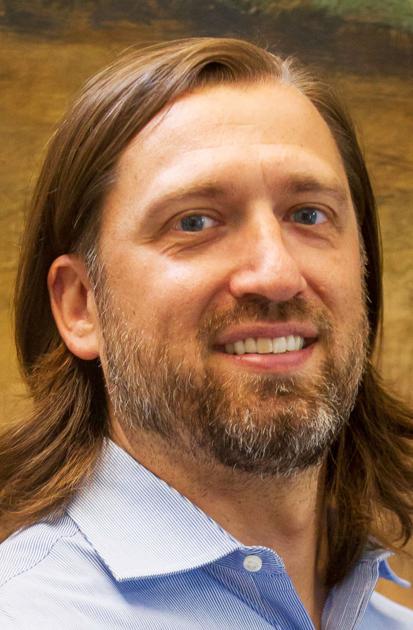 The candidates running to replace Selah City Councilmember Jacque Matson see growth as one of the challenges facing the city.

Jared Iverson and Joshua Pruneda are running for the seat now held by Matson, a one-term council member who is not seeking re-election.

Iverson and Pruneda, who came in first and second, respectively, in the August primary race, both see dealing with Selah’s growing population — and some of the challenges that come with it such as traffic and utilities — as one of the major issues facing the city.

They are both running in the wake of Selah revising its sign ordinances to remove unconstitutional restrictions on signs placed along city streets in the wake of disputes between former City Administrator Don Wayman and Selah Alliance For Equality, a civil-rights group.

Iverson and Pruneda are using the state Public Disclosure Commission’s “mini reporting option” and do not have to file campaign finance reports if their campaign expenditures do not exceed $5,000.

Why are you running for City Council, and what do you feel gives you an advantage over your opponent?

Iverson: I’m running for City Council because I like to be involved in the community, for better insight and understanding on how the city works, and to help listen to Selah residents and bring their voices into the council meetings. Being raised here, I really have emotional ties and sentiments to the city and the different buildings and things that go on. I enjoy seeing the progress and development of the town I’ve grown up in.

Pruneda: I’m running for the City Council because there are a lot of things that go on in our community that people don’t have a say in. I want to have a say and represent the voters the best way they can. I really don’t know (Iverson) too much. I don’t think I’m a better person. I hope that if he wins, he serves the city honorably. I think the people of Selah should vote for me because I have their best interests at heart, and people want to move here. Everybody in the community should get involved in government.

What do you see as the greatest challenge facing Selah at this time, and how would you address it?

Iverson: Congestion with the schools and development. I think there’s a lot of (traffic) congestion that people are frustrated with. I know when I’m dropping kids off and picking them up there’s students crossing the streets, and there’s a lot of potential danger. I can’t move the schools at this point, but I’m interested in looking at an LED-lighted crosswalk between the middle school and the high school so pedestrians are better seen. It would also help with the congestion.

Pruneda: I have spoken with the mayor and other City Council members, and one of the things that keeps coming up is the police station. Also, they are wanting to expand the city limits of Selah, and bring out water and sewer service to the area. If the police department doesn’t need something permanent, I would see the sewer and water being the higher priority.

Selah is making plans to build a new police station to replace the one that the city leases, and is considering a bond to pay for it. This is the second time in five years the city has moved in this direction. Do you support this?

Iverson: I haven’t done a lot of research on the numbers and the size. I know the police department needs more space. I haven’t been in there yet. I have met with the fire department. I would like to meet with (the police department) to better understand their needs. It makes sense to have a city-funded building versus renting something. As far as looking at the size, I’m not sure how to comment on that. I don’t know how I would feel about it. I do support the police and I support smart spending.

Pruneda: If it’s what the voters want. People who hold public office are public servants and so if a bond were brought forth and the people voted for it, it would be something I would support. If it was rejected, I would support the decisions of the citizens. If you are looking at it in a cost-efficient way, I don’t know the exact figures to rent out the spot they have now compared to building a permanent location. How long is it going to take to offset that cost? If in the long run it is worth it, it will be worthwhile.

Selah gained notoriety in the past year over then-City Administrator Don Wayman’s reactions to the Black Lives Matter movement and efforts to quash messages supporting the movement and criticizing Wayman. What would you do to both heal community rifts and repair any damage to the city’s image?

Iverson: In my opinion, I think they have headed toward the right direction, provoked that way by all means. With the sign change, allowing the freedom of speech, I think that’s a good move. From the last few council meetings, the council has been more open to public comment, whereas a year ago, it was definitely a lot more reserved. There has been good representation from the public on comments, especially on the sign issue. I think that’s a step in the right direction, having the forums and allowing people to speak on the changes. The best way to move forward is to is have open discussions.

Pruneda: I feel like everyone has the right to voice their opinions. They have their First Amendment right. If everybody’s voicing their opinions, whether it is through the chalk art, or signs at people’s private residents supporting Black Lives Matter, I support everyone’s individual freedoms. With the rifts in the community, it would be more difficult to heal. We support the ideas whether we agree with them or not. We support that they have the right to express those ideas.