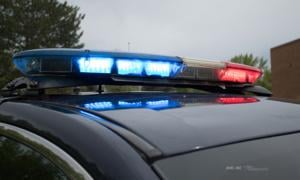 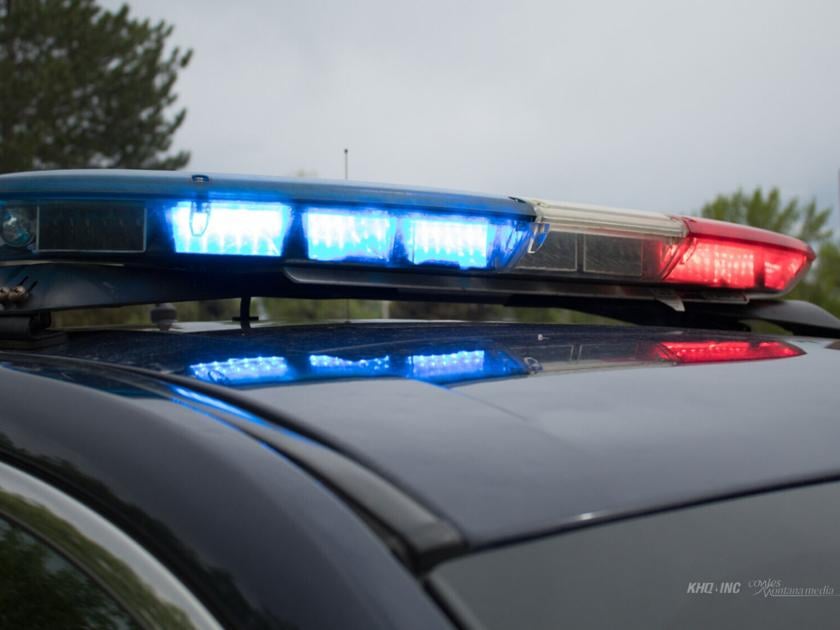 YAKIMA, WA – Yakima Police believe a shooting that took place Saturday evening at a local Safeway store was gang-related and ask the community for any tips related to the shooting.

Yakima Police department got a call at about 10:30 pm about shots fired near the front doors of the Safeway on West Nob Hill Boulevard.

When officers arrived on the scene, all of the people involved in the shooting had fled. However, one of the suspects in the shooting showed up at a hospital with multiple gunshot wounds. The suspect’s injuries are believed to be non-life-threatening.

“Patrol officers did a fantastic job of managing what was kind of a chaotic scene,” said Yakima Police Captain Jay Seely. “Officers were able to gather video evidence from Safeway’s security video surveillance system and identify all four adult subjects involved in the shooting. In the coming week, we will be working closely with the County prosecutor’s office to arrest those individuals involved and hold them accountable,” said Seely.

Anyone with information that may be relevant to this case is urged to contact the YPD at (509) 575-6200 or by calling 9-1-1. Tips can be also be reported to Yakima County Crime Stoppers by phone at 1-800-248-9980, on the organization’s website at www.crimestoppersyakco.org, or through the “P3 Tips” app at https://p3intel.com/mobileapp.htm that can be downloaded for free.