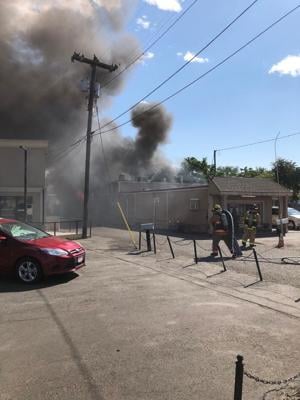 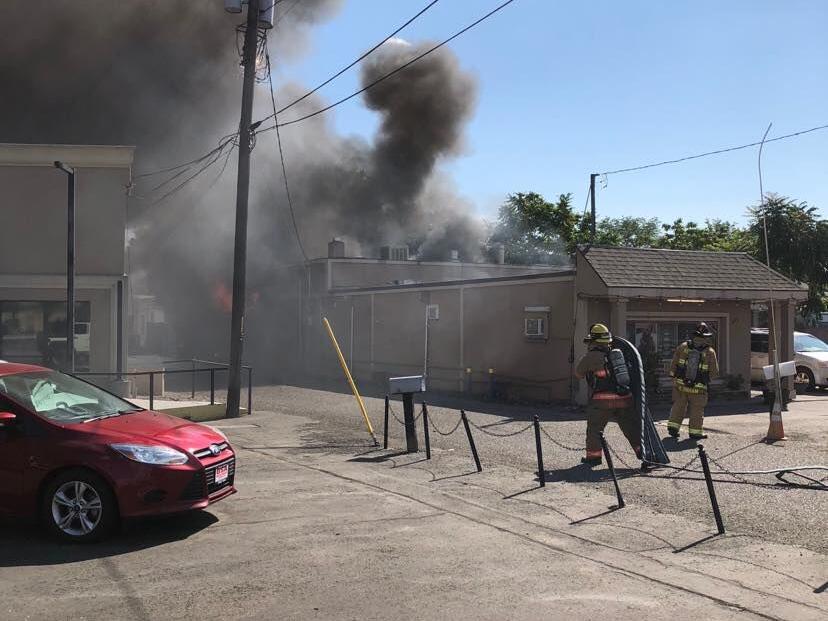 Kennewick Fire says they responded to a fire on the 600 block of Columbia Drive Sunday afternoon after multiple people called it in.

The fire ended up being in a backyard on the 600 block of Columbia Drive, and KFD says it may have started in a shed or garage. The fire made its way to the exterior of a neighboring bakery. The bakery had minimal damage.

There are no reported injuries and crews will be out investigating.