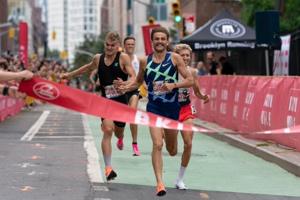 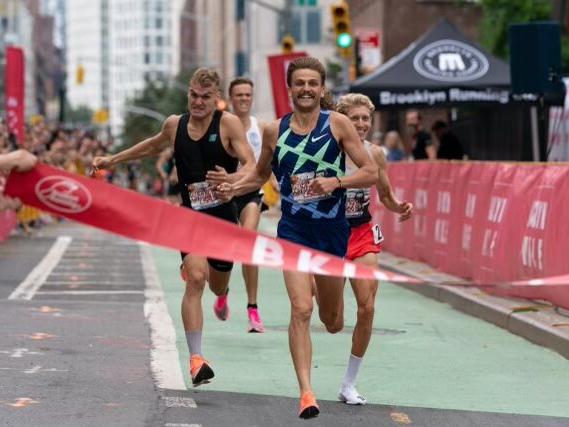 The first Yakima Mile, in 2019, established a new Washington state record for men when Amos Bartelsmeyer, running for Germany, sped through the downhill portion of Yakima Avenue with a blazing time of 3 minutes, 51.79 seconds.

This year’s race returns with a men’s field of more than 20 Elite milers, most with times under 4 minutes, including Olympian Matthew Centrowitz. He took the gold medal in 2016 in the 1,500-meters with a time of 3:50:00 and became the first U.S. runner to win the event since 1908. He comes to Yakima fresh from the Tokyo Games, where he finished strong in the 1,500-meter semifinals. Also running in the men’s Elite field is Craig Engels. After finishing fourth in the 1,500-meters in the U.S. Olympic Trials, he has been on a tear across the country torching every road he’s touched.