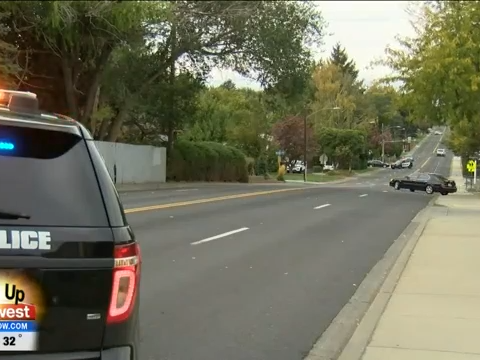 Most homicides are gang-related, which makes it easier for us to predict and prevent said, Chief Murray.

Out of the nine homicides in Yakima this year, Chief Murray said only two were gang-related, while three involved domestic violence.

So should we be scared?

“It’s incumbent on us to take our community back; we have to make it uncomfortable for them to do bad things, not for us to be uncomfortable if they choose to act,” said Chief Murray.

He said he encourages everyone to read ‘Don’t Shoot’ to learn more about how police are tackling violent crime.

Chief Murray said book clubs can invite him to talk about the book.