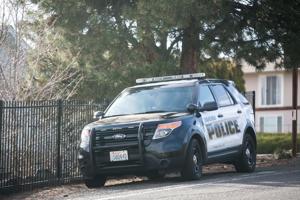 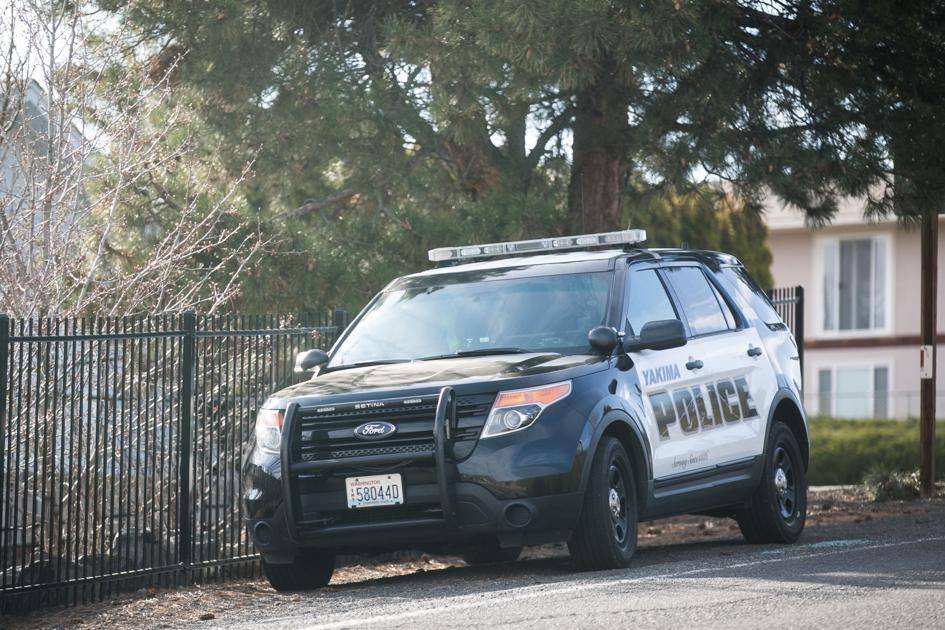 The city of Yakima is looking for ways to fund the replacement of police and fire vehicles, according to the preliminary 2022 budget.

City officials say a long-term plan is needed to ensure the purchases aren’t deferred in future years. They recommend putting $1.8 million annually toward replacing the vehicles.

But the purchase of new public safety vehicles has been deferred in the past, according to the preliminary budget, and there are still more vehicles that need to be replaced.

A long-term plan is needed to avoid purchasing large quantities of vehicles at once, city finance director Jennifer Ferrer-Santa Ines said during an Oct. 5 study session.

“We want to make sure we are systematically replacing our equipment needs,” she said.

The change outlined in the preliminary budget is a proactive solution, where past steps have been reactive, Ferrer-Santa Ines said in an interview. It would get the city set on a replacement schedule and reduce the amount of money spent on vehicle repairs and maintenance, she said.

“When we’re not planning for these replacements, we’re throwing money down the drain,” she said in the study session.

Ferrer-Santa Ines said it would take six years, from 2022 to 2027, to set aside the funds to be able to replace vehicles when they need to be replaced. After those six years, the annual contribution could be lowered from the $1.8 million to the predicted annual replacement cost, she said.

The funds would come from the general fund reserves and cost savings from frozen city positions, Ferrer-Santa Ines said.

Mayor Patricia Beyers said the city does need to find a way to keep from ordering 50-plus patrol cars and two fire trucks at once.

“I think it is one of the things the council talked about (that) needed to be in our budget and planning,” Beyers said in the study session. “How we make that happen has yet to be determined.”

An increase to the minimum reserve balance would allow the city to better handle unexpected costs, revenue losses or setbacks, the preliminary budget report said.

The increase is a goal the city could work toward over a number of years, Ferrer-Santa Ines said in the Oct. 5 study session.

Beyers said she would support a plan to increase the minimum reserve balance.

“I’m happy we’re at 16.7%, but I definitely think we need to be higher,” Byers said in the study session. “Actually, I thought we were higher at this point.”

The estimated year-end balance for 2021 is higher than the minimum of 16.7%. The city estimates $14,517,296 will remain in the reserves at the end of the year, which is about 21.1% of the total expenditures, according to the preliminary budget.