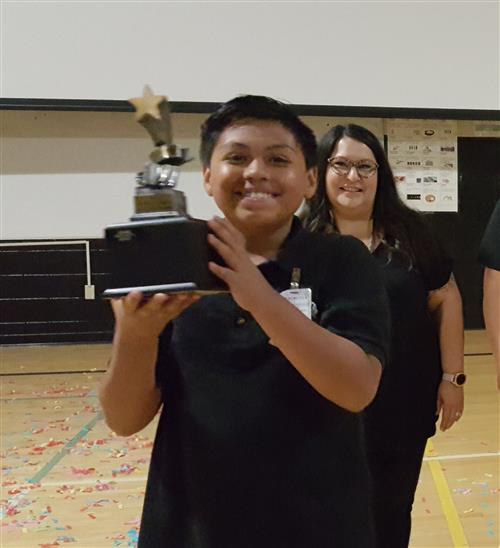 When given the opporutunity to show just how much they were reading, the Read 180 students and teachers at Franklin, Lewis & Clark, Washington, and Wilson Middle Schools took on the first ever district-wide Read 180 Words Read Competition!  In addition to reading exciting books such as The Hunger Games, The Outsiders, and The Giver, the students were competing for bragging rights and a trophy which will be housed at the winning school until the end of next semester.

“To learn to read is to light a fire; every syllable that is spelled out is a spark.” —Victor Hugo 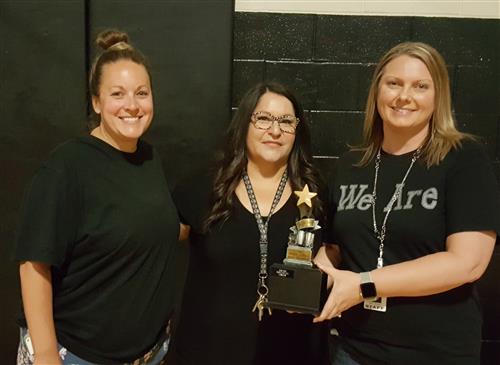